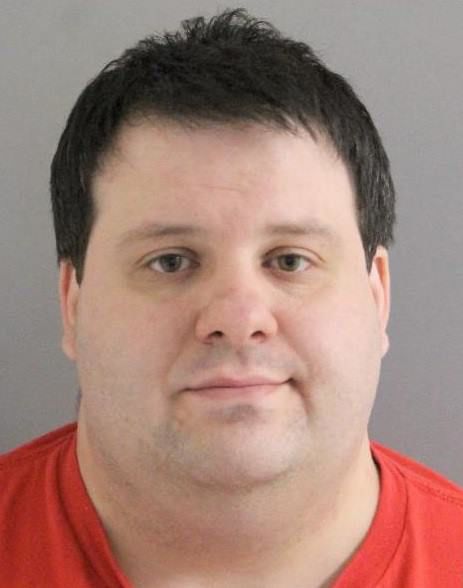 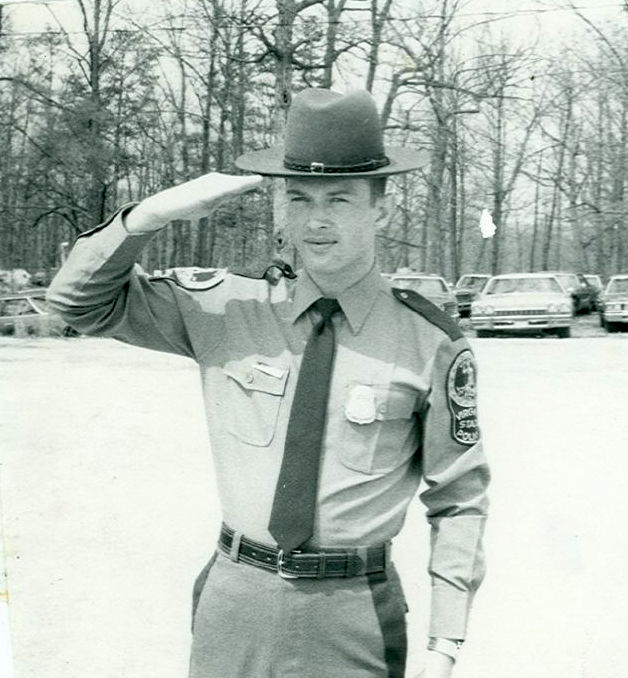 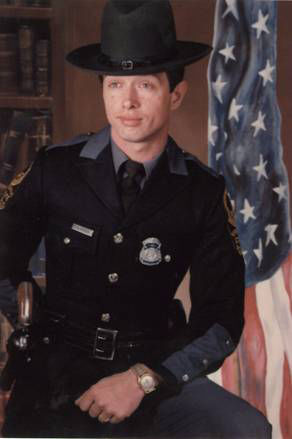 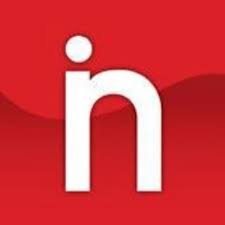 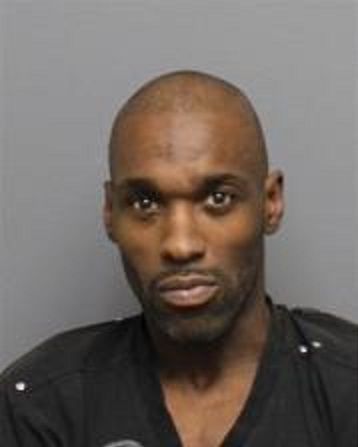 Manassas police say two teenagers are in custody after shots were fired Friday evening in the Georgetown South neighborhood.

Officers were called to 9800 block of Maury Lane for a reported shooting around 5:30 p.m. and found a car and a house with damage, but no shooting victims, Manassas police Chief Douglas Keen said.

Officers soon learned the shooting involved a 15-year-old and 16-year-old who had been involved in an earlier altercation, said city police spokeswoman Adrienne Helms.

Both were arrested later Friday night in the area of 7th Regiment and Hastings drives.

During the investigation, a juvenile arrived at a nearby emergency room with a wound to the head. Police found that the teen was wanted on “several charges” in Prince William and Manassas. He was detained, Keen said. It’s unclear if that teen was involved in the Maury Lane incident.

Keen said there are no outstanding suspects at the time and there is no “continued threat to the community.”

Release from the Waynesboro Police Department:

The Waynesboro Police Department is requesting assistance in locating a missing adult female.

Melissa Torgenson who also goes by the name Melissa Robbins was first reported missing by her sister, who resides in California, to the Ventura County, CA. Sheriff’s Office on August 24th, 2016. Ventura County authorities notified the Waynesboro Police Department of this missing person on August 29th, 2016 due to her last known address being Waynesboro, VA.

The department immediately opened an investigation and entered Melissa into both state and national data bases as a missing person, however to date no contact has been made. In addition we have been able to contact known family members and it has been determined that none of these individuals has heard from Melissa since early July of this year by phone.

At this time there is no reason to suspect foul play, however the length of time Melissa has been without contact raises concerns for her wellbeing.

Anyone with information about this case is asked to call Detective Jamie Dunn at 540-942-6543.

A former United States Attorney for Virginia has a serious issue with FBI Director James Comey’s reopening of the investigation into Hillary Clinton’s private email server.

Tim Heaphy is the former U.S. Attorney for the Western District of Virginia. He is joining more than 100 bipartisan Department of Justice employees criticizing Comey.

“It is imperative that prosecutors and agents only speak in court, with admissible evidence, you have awesome power of discretion when you’re in a position like Director Comey or like a prosecutor and you have to use that carefully, and if you put out into the public record, facts that you’re not prepared to prove in court, that to me is irresponsible,” said Heaphy.

Heaphy says Comey’s remarks break from Department of Justice policy to never release information regarding an investigation of a presidential candidate within 60 days of an election.

Fairfax County police have released composite sketches of the suspects in an abduction and sexual assault in the Falls Church area last week.

Police said a 50-year-old woman went to a restaurant in that area that night and met two men who she left with in a mini-van similar to an older-model Honda Odyssey, headed toward Arlington.

While the three were in the van, the men displayed a handgun and sexually assaulted the woman, police said in the news release.

The suspects then took the victim’s phone and forced her out of the van somewhere along Route 50, near South Manchester Street, police said. The woman flagged down a passerby, who called police.

The victim was taken to an area hospital where she was evaluated and released, police said.

A police sketch artist worked the the victim to develop the composite sketches released Tuesday.

Detectives ask anyone who knows someone matching the description, has seen the person in their neighborhood or who has any information about the incident to contact police.

I have received numerous phone calls from the media requesting information on a clown sighting in Augusta County. I figured it would be easiest to distribute this information to everyone at the same time.

On Saturday, September 24, 2016, the Augusta County Sheriff’s Office received a call for service regarding a clown sighting in the 100 block of River Bend Road in Fort Defiance. Deputies were dispatched to the area at 9:02 p.m. and were on location at 9:10 p.m., but were unable to locate any one dressed as clowns.

The call was placed by a citizen that was in the area fishing with his children. The male was approached by two separate vehicles leaving the area at a high rate of speed. Both vehicles stopped to warn him that several people in the adjacent woodland area were dressed up as clowns. According to the caller, the people leaving the area were pretty upset over the clown sightings.

I would like to make the citizens of Augusta County aware of the VA Code Section 18.2-422 which prohibits a person over 16 years of age from wearing a mask, hood, or other device to cover or conceal the identity of the wearer. A violation of this code section is a Class 6 felony. A Class 6 felony is punishable by one to five years of incarceration and a fine of not more than $2500. Either or both may apply if convicted of this offense.

“This is a growing problem across the commonwealth. Please do NOT engage in this illegal behavior. Dressing as a clown and approaching people can result in someone getting seriously hurt. I strongly recommend not to engage in this behavior and want everyone to be aware of the Va. law which prohibits this behavior,” said Sheriff Donald Smith.

RICHMOND, Va. — The Virginia State Police Help Eliminate Auto Theft (HEAT) program honored the 2015-2016 HEAT Awards recipients at the annual conferences of the Virginia Sheriffs’ Association in Tysons Corner on Sept. 13 and the Virginia Association of Chiefs of Police in Roanoke on Sept. 19.

The HEAT Awards program is an annual competition open to all Virginia law enforcement entities and employees who work in auto theft enforcement and prevention. Nominees must demonstrate excellence in at least two of the following four categories: enforcement, intelligence gathering, prevention and recovery.

“It’s a reminder as to why auto theft prevention is important,” Hall said. “Even though the overall numbers are down and it may not seem like an issue, if you wake up tomorrow and your car is gone, that’s going to be a pretty big issue to you.”

The complete list of HEAT Awards recipients is below. To learn more about HEAT Awards, visit HEATreward.com/resources/default.aspx.

A Woodbridge man was charged with murder after a fatal shooting Friday night.

Police responded to the 3200 block of Wyndale Court in Woodbridge at 8:44 p.m. Friday to investigate a shooting, Prince William police spokesman Nathan Probus said in a news release.

When officers arrived, they located a victim suffering from gunshot wounds to the upper body and attempted to provide first aid.

The victim, later identified as Francin Jose Solano Campo, 23, of Woodbridge, was taken to an area hospital where he died of his injuries, police said.

Police identified the suspect in the shooting as Juan Manuel Polanco.

Police said Campo and Polanco knew each other and were involved in an argument that escalated.

During the argument, police said, Polanco, brandished a handgun and shot Campo in the upper body.

Polanco, 27, of D Street in Woodbridge, was arrested and charged with first-degree murder. He is being held without bond and has a court date on Nov. 21.

This is Prince William County’s 17th homicide of the year.